Everything starts by developing a plot and a script. Animations come to answer especially when the script makes use of fantastic elements.

This technique has several uses such as movies, series, video games, advertising, virtual reality, mapping, apps and even for scientific studies. Its main potential is that you can create complicated scenarios or characters to recreate in reality.

Currently there are several options from the most basic or simple to the most complex according to the possibilities of each animator spirit. Here are some of the great little possibilities:

This is the process of placing objects and characters in a 3D space and manipulating them by creating movements. In these cases the green background method is recognized. We need mostly a computer in this case, and a space to create your special effects. You can scan the characters in the green space and convert them plastically using the computer with programs and software. They used the method in The Lord of the Rings, with the character of Gollum, or Avatar, for example.

This is an animation that comes to replace and evolve the animation known as Cartoon. The difference is that previously the Cartoon animation is in 2D, the figures do not detach from the background. In the new Cartoon type animations you can see the work of the 3D animation because the figures manage to detach from the background. You can see more movement and therefore the grace of onomatopoeia is exploited, the attractiveness of nervous movements in tender creatures.

These images are entirely generated with a computer and software. This technique aims more completely to the realization of characters and environments. More stretching can be seen in their expression and this is seen more often in Pixar films, for example.

There are high speeds, crushing, the characters are like unbreakable plastics. A very clear example is the Minions, both these characters and the family members who star in their stories look exaggerated and stuffed with details and grace.

As everything indicates in this type of animation, the objects, characters, situations and environments are as close to reality as possible. Details of lights and shadows, colors and textures are handled so that the result of the animation looks like an offline filming with cameras and other resources.

In this case, a PC computer and programs for the management of the resources are usually used. These techniques can be enjoyed for example in the last chapters of “Love Death and Robots”.

In this animation technique, text, lines and flat shapes are combined to generate visual effects used mainly in logos and presentations. Its main component is text, although there were discussions about the limit of text and what is accepted as pure animation. But the truth is that multimedia resources are animated (photos, files, audio, video, photos), generating videos that pass for animations.

It is a multimedia graphic animation for exhibition purposes, close to 4D design, since time is considered a fourth dimension. It can be done with Adobe After Effects, Apple Motion, Adobe Photoshop, Adobe Flash, Autodesk Maya, Maxon Cinema 4D, Autodesk 3D Max.

The world of animation today is constantly changing as new techniques are always appearing to surprise the viewers of an audiovisual production or the players of a video game.

We encourage you not to miss anything about the world of animation by reading our animation blog! 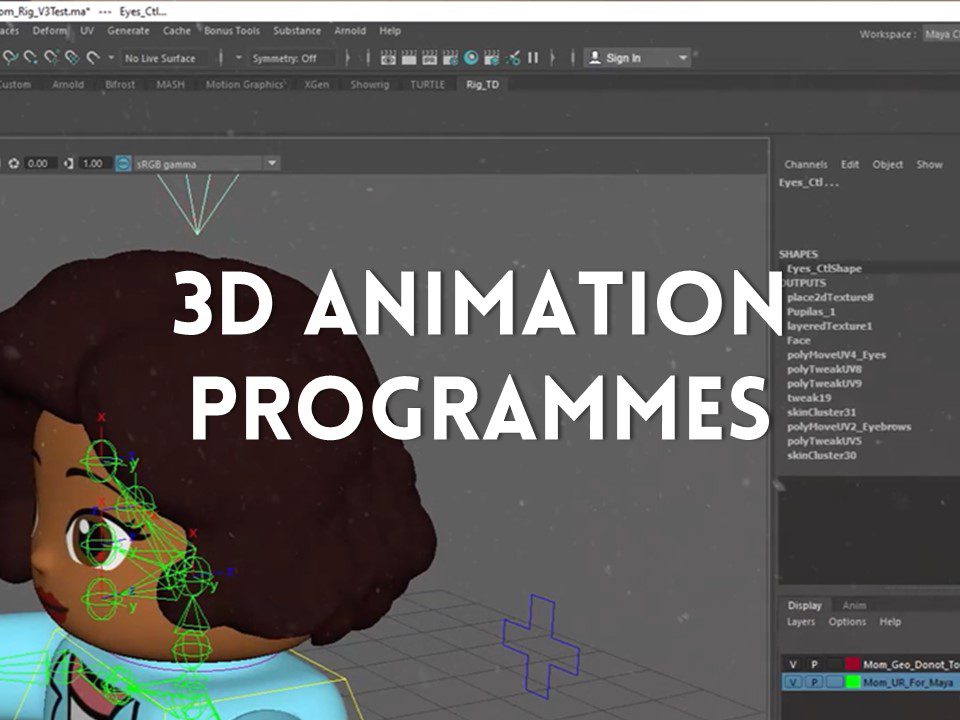 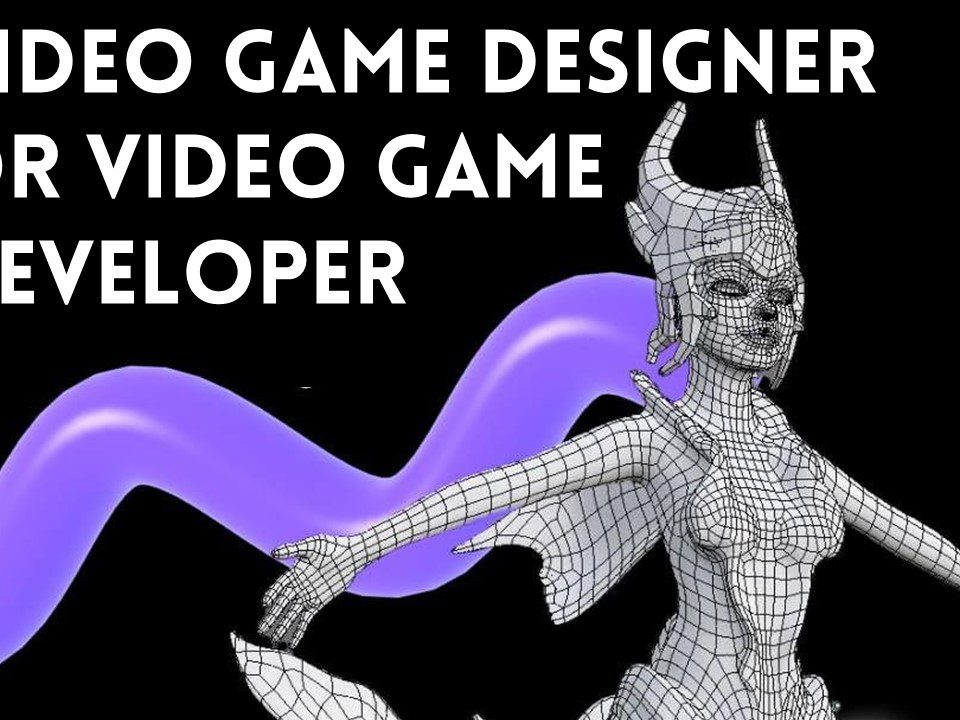