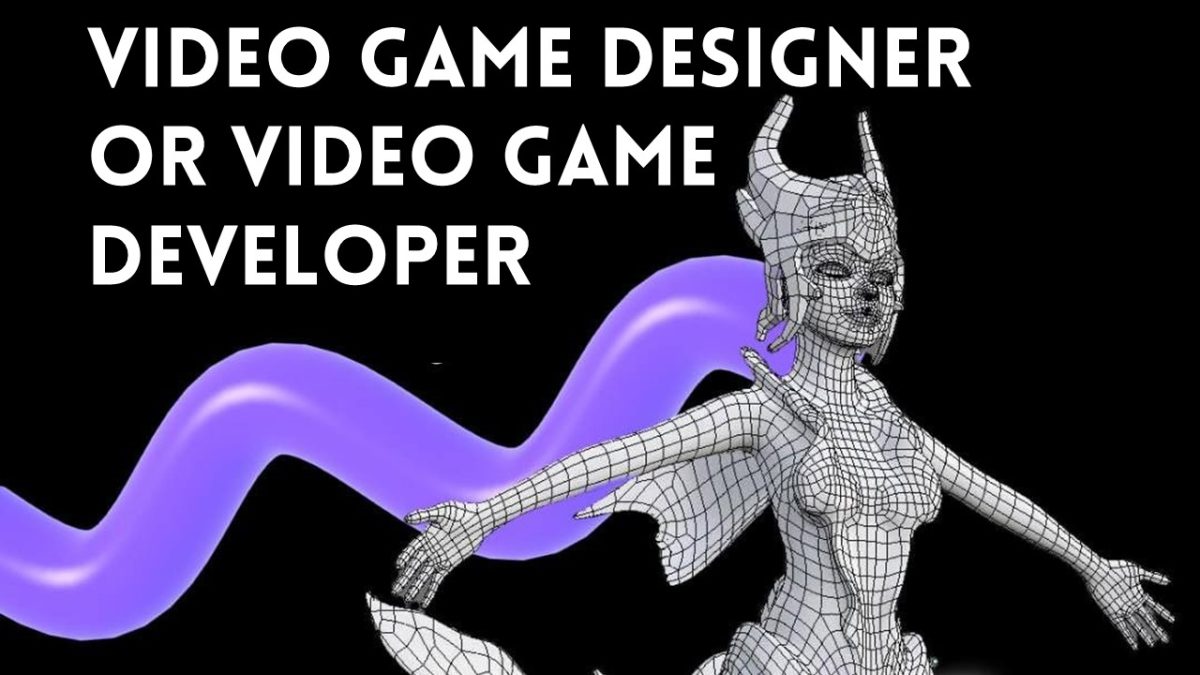 Many are those who dream of being part of the world of video games, among many reasons, because this world is dynamic, alive and active, so if you are one of those who spends hours and hours with video games, maybe it’s time to turn your passion into your livelihood. Regarding this, there is always a generalized doubt: Is a videogame designer the same as a videogame developer? Below, we explain the difference between a video game designer and a video game developer:

The difference between video game designer and video game developer is that the former focuses more on the aesthetics of the game and the developer, on the code and the technical basis of it. It is a sector that has grown especially during the pandemic, one of the sectors that has been strengthened and has gained momentum, hence the need to have more and more professionals and specialists trained in this area.

Both the designer and the developer are fundamental in the creation of video games, one has the idea, the creativity and the other carries out that creativity, the result is a video game designed for the lovers of this sector, they know better than anyone what the players want, what dialogues to create, what designs and make everything a perfect gear to enjoy to the fullest.

Many are the young people who see in this field a professional career for several reasons, they love to play, they love to create and want to bring to fruition all their creativity and originality. Entering this world is not easy and it is necessary a good training, practice, practice a lot and put hours, but this will not be a problem, if your passion is video games … and there is nothing better than being able to devote yourself to what you are passionate about.

We encourage you to make your dream come true and be the one who is part of the creation of video games, train with the best, learn, practice, but above all enjoy the process because if you like video games, you will like even more, to be part of them.

Imagine everything you can do if you are the one who designs or develops a video game, give free rein to your imagination and creativity and do everything you like video games to have. Now you just have to decide your preference once you know the difference between video game designer and video game developer, choose your best version! 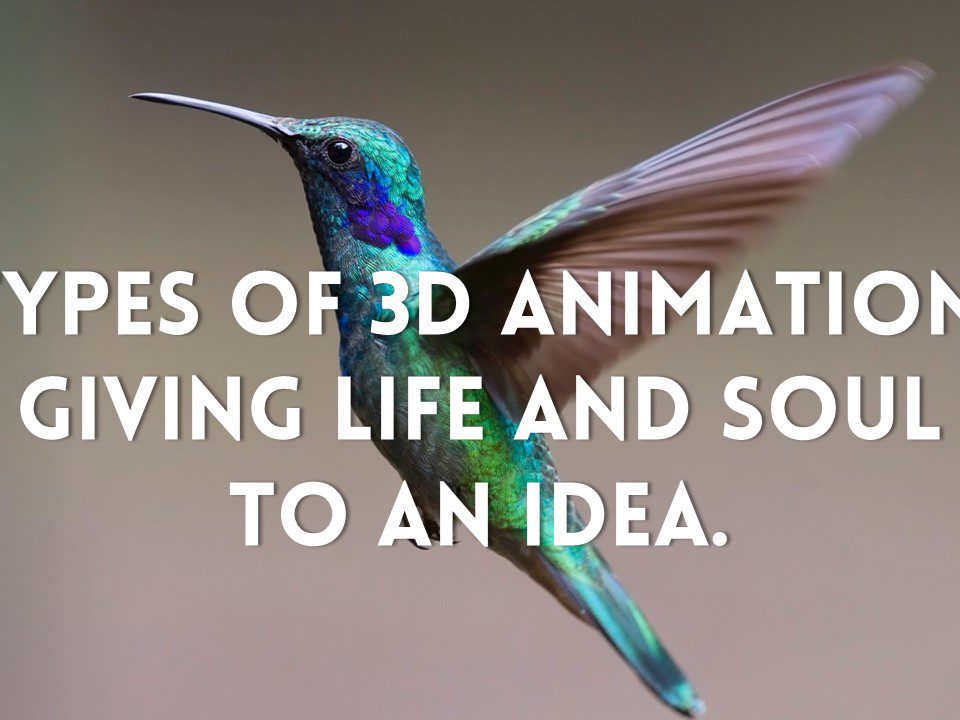 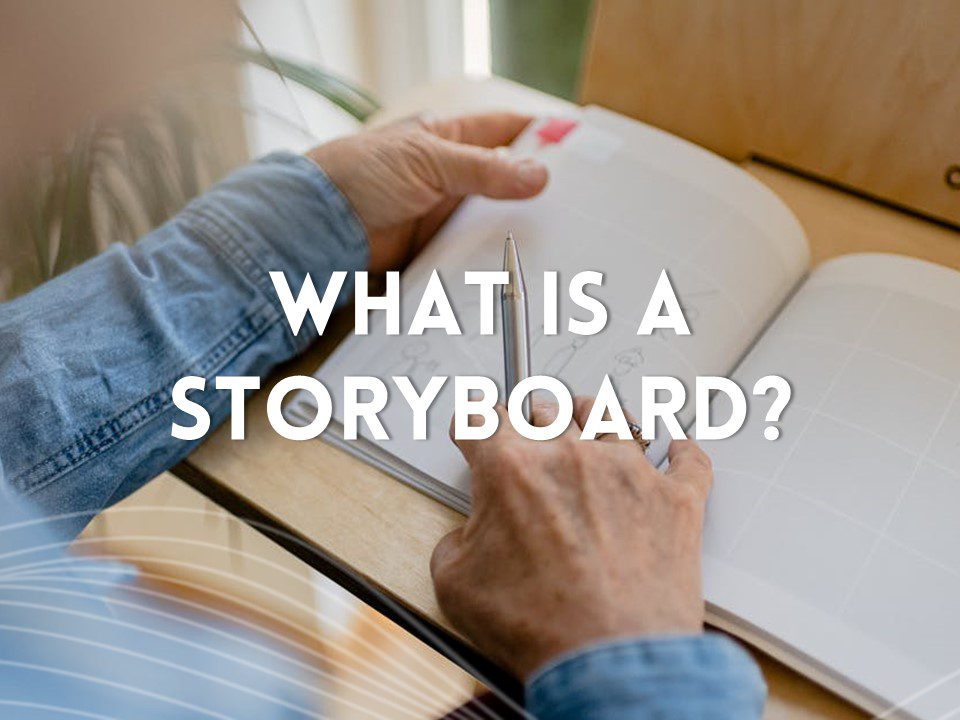 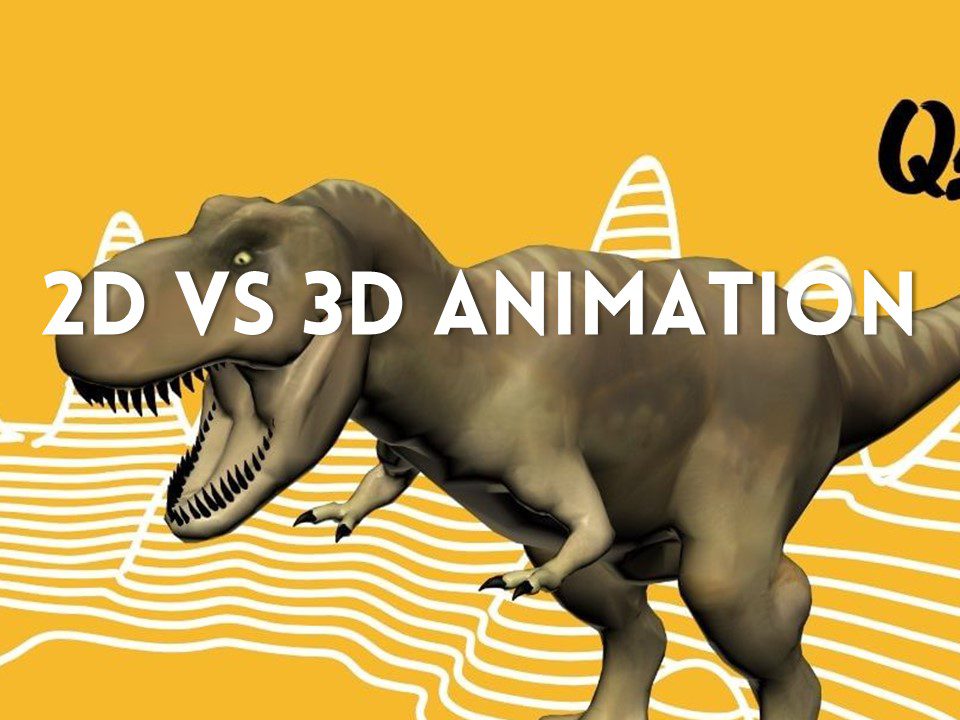