How to animate fighting games? 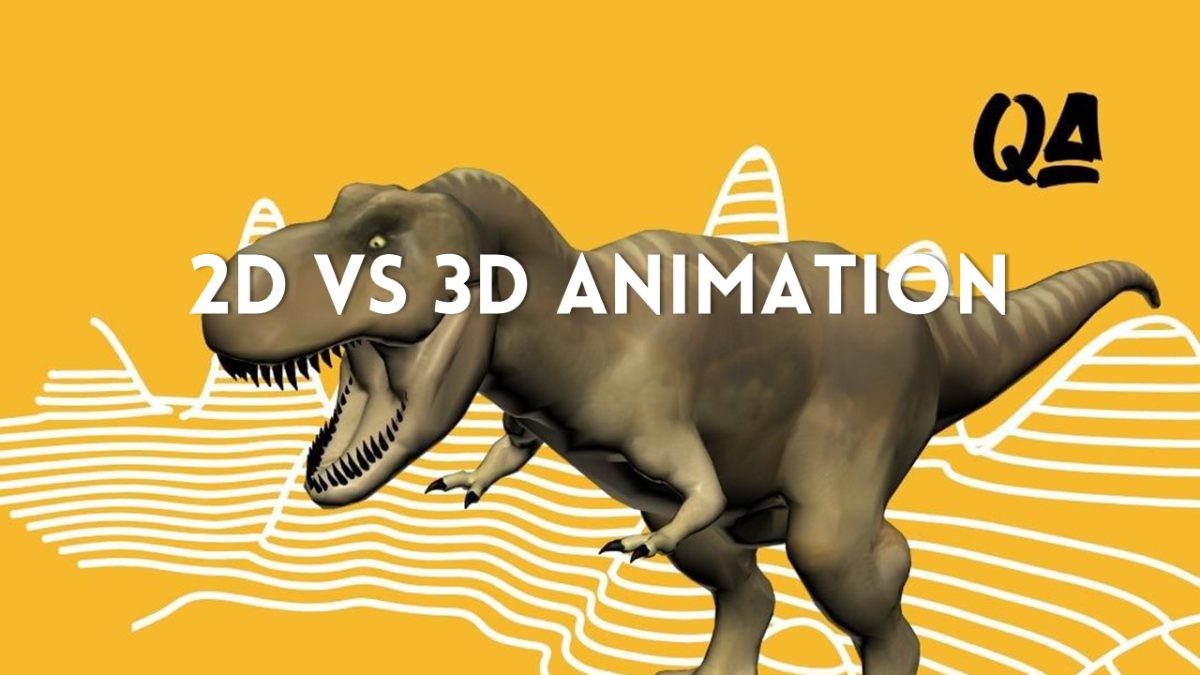 2D animation has its origins in the 19th century when the folioscope and animated picture books were created. The images vary from one page to the next and if you turn them quickly, they seem to animate and tell a story. The first to refine this technique and create the first 2D animations was the great Walt Disney.

In 3D animations, on the other hand, objects can also move along and be seen closer or farther away. In addition, objects in a 2D animation are flat and in 3D animation, objects are like sculptures, they can be surrounded and viewed from any angle.

Differences between 2D and 3D animation

Below, we show you what are the main differences 2D and 3D animation, both are still used today and have different characteristics, which will make you choose one or the other, depending on your needs:

2D: It is drawn by hand, frame by frame.
3D: Characters and objects are animated in a 3D environment with specific software.

2D: Processed in a two-dimensional space.
3D: The created images are defined in 3 dimensions: Length, width and height

2D: Simplified version of reality, focusing the attention on the story and not so much on the characters or objects.
3D: Creates 3D models and their movement in a digital environment and is much more realistic.

2D: You need to be able to draw, it is a must.
3D: It is not mandatory to know how to draw when you animate in a 3D environment.

As for the tools for 2D or 3D animation, we point you to the following:

But to make it easier for you to decide whether to choose 2D or 3D animation, here’s a little more visual summary: 2D animation is a flat type of animation and is what we used to watch when we were kids, just think of Tom and Jerry. Animators create a series of static images in which each one is slightly different from the next. It works very well for explainer videos.

In 3D animation, objects are considered three-dimensional because they have a sense of depth. They are widely used to create realistic-looking virtual simulations, for example, to show what a house will look like after a renovation. Therefore, you will have realized that choosing 2D or 3D animation is also a matter of the use you are going to give it, the result you want to obtain and the budget you have available.

In the end the decision of 2D vs 3D, is more a matter of the client, if you want to do some animation for a website, which is nice and natural, 2D animation is very effective, however, if you want to create a more realistic and detailed animation, to show properties, the most appropriate type of animation is the 3D.

The differences between 2D and 3D animation, make more reference to the purpose of the animation, where you are going to use it, what for and what result you want, more simple and focused on the story or more detailed and with depth. 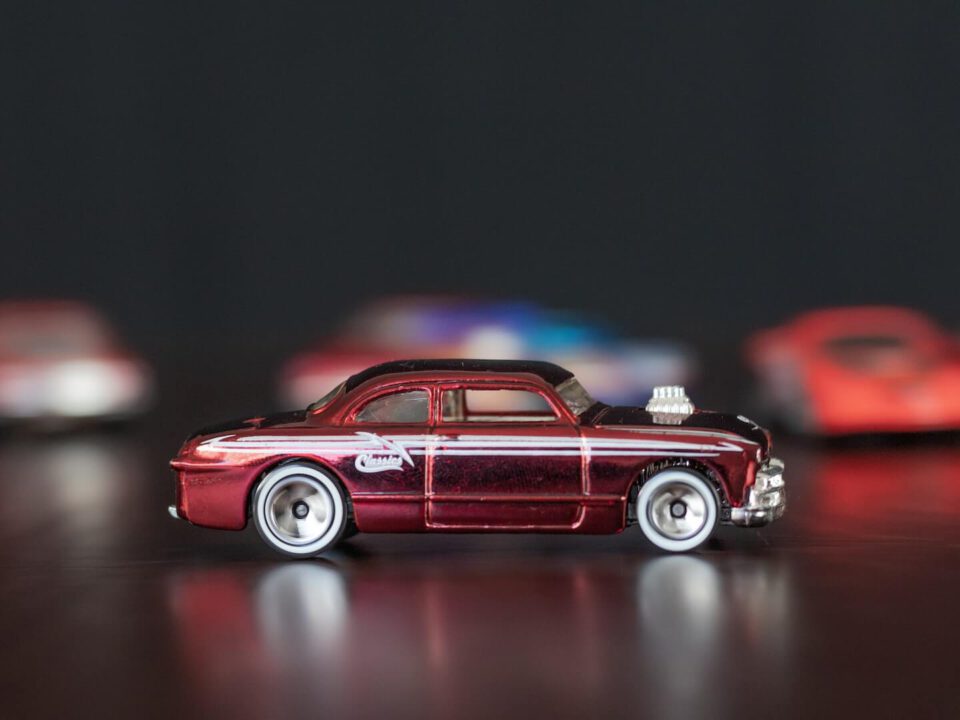